Born and raised in Kansas City, KS by a mother from LA and a father from NJ • Often regaled by stories of her parents’ bi-coastal upbringing that created a hard-to-suppress wanderlust • Discovered her destiny for a career in communications at an early age, playing “radio” with family friend and veteran broadcaster Pete Gabriel • Landed a coveted position with the KC Royals Radio Network, combining her two loves: broadcasting and sports • Became the Owner/President of Grapevine in April 2017 • Lived in the Virgin Islands, on the Baja Peninsula, San Diego, New Orleans, Lake Tahoe and Colorado before settling in SRQ in 2004 • Married to a slightly above average fella named David • Mother to a toddler aptly named “Rip” • Paddleboarder, cancer survivor, snappy dresser and fantasy football champion

Want to get to know Allison a little more?
See if you can pick the 2 truths below! 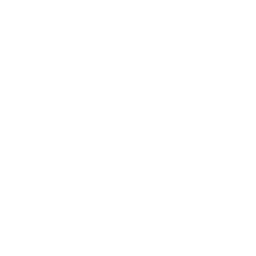 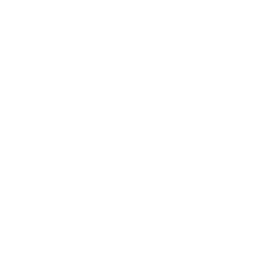 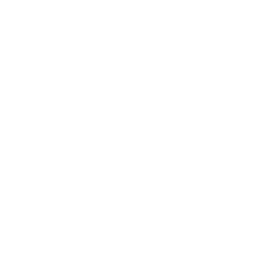 At the age of 2, her son can say the alphabet in 3 languages

State of The Grape

Firm believers in form following function, we start the design of all digital projects with a focus on user experience, then we layer your brand over proven technology platforms to deliver digital products that facilitate sales. From mobile app development to full-scale ecommerce websites, our team produces solutions that build your business and engage your customers.

A robust marketing strategy is the driving force behind every successful campaign and message communication. In-depth research, proven strategies, industry connections and years of multi-market experience help us determine who is going to answer your call.

Big or small, pulling off a successful event requires creativity, know-how, powerful vendor connections, and the ability to pay attention to the smallest details. From rolling out a new project to rolling out the red carpet to celebrate something big, our team specializes in making your event a unique and memorable experience for all.

Successful media relations takes time, progression and a knack for knowing what news is worth sharing. Our public relations team works from the ground up and uses traditional and progressive tools to help shape public perception, tell your stories, and support your business goals.

Our social strategy is based on one simple thing: authentic connection. We’re storytellers, observers and listeners who pay close attention to what people are sharing and saying. We take those insights and create a plan that gives your brand a voice, a distinct personality and an online presence designed to engage your target audience.

We are ad experts with decades of experience managing traditional and digital channels. Every campaign we place is carefully planned and strategically developed to help optimize performance and help our clients achieve their goals.

Our team writes, designs, codes, films and illustrates materials that ignite a spark while sticking to your brand. This is where compelling content meets striking visuals – where creative visions meet the real world. The result is strategically presented on any print, broadcast, digital or social channel that connects to your desired audience and breathes life into your message.